Oncolytic Viruses and Their Application to Cancer Treatment

Early in the 20th Century, a case was reported in The Lancet, that a notable decline in abnormal leucocyte of a female chronic-leukemia suffer was seen, and resulted in her unexpectedly improved condition, after her accidental infection of influenza virus. In 1912, Italian doctor Deface found that tumors of patients with cervical cancer would spontaneously shrink or regress if inoculated attenuated rabies vaccines. And this has raised the curtain on oncolytic virus therapy for tumors. Several mo...

Incidence of Hypoglycemia in Patients with Renal Dysfunction Treated for Hyperkalemia with Regular Insulin: A Single Center, Retrospective Cohort Study 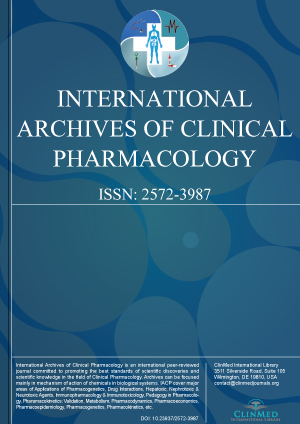