Mycotic or infected aneurysms (MA) are rare, accounting for only 1-3% of all arterial aneurysms, and usually affect major arteries. Visceral MA are the least frequent and most commonly involve the superior mesenteric artery. MA are associated with a high morbidity and mortality, estimated in 19% within 6 months of diagnosis despite surgical or endovascular intervention....

Do Pelvic Fractures in Elderly Occur without Trauma or Skeletal Disease?

Bone age assessments are generally done using radiography of the hand and wrist to compare the child's maturity to known standards. While a valuable study, a traditional bone age study is not very reflective of short term change. DXA is proposed as able to more precisely reflect both absolute assessments and short-term changes in maturation. The current study compares radiographic with Norland bone age assessments to compare studies and sensitivity to change in boys and girls....

Basal cell Adenoma (BCA) is an uncommon, benign epithelial tumor of the parotid gland, accounting for approximately 1%-3% of all parotid gland benign tumors. Pleomorphic adenoma (PA) and Warthin tumor (WT) are the other two most popular benign parotid gland tumors. BCA is the third most common benign parotid tumors, following WT and PA....

A 53-year-old male with end-stage alcoholic liver cirrhosis and portal hypertension presented with hepatic encephalopathy as well as painful ambulation due to a mass on the medial aspect of his knee. The mass was first noted several months prior, concomitant with his presentation of decompensated liver failure. As a part of the pre-transplant work-up, multimodality imaging evaluation of the medial knee mass was completed and revealed a high-flow vascularized soft tissue lesion....

Primary Intra-Articular Synovial Sarcoma of the Knee: A Report of Two Cases and Review of the Literature

Synovial sarcoma is a misleading term initially coined in reference to its pathological appearance that mimics synovium in its early stage of development. In reality, Synovial Sarcoma (SS) is a rare malignant neoplasm, which accounts for only 2.5 - 10% of all soft-tissue sarcomas. Peak incidence of SS occurs in the third decade of life, and 30% of cases occur in children and adolescents younger than 20 years of age. Although synovial sarcoma is more common in adults, it remains the second most c... 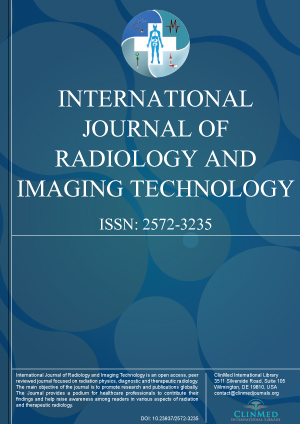