Insulin resistance is a condition derived from the disorder in the use of substrates for metabolic activities. It can be caused by chronic hyperinsulinemia, inflammation, and long-term use of corticosteroids. In vivo and in vitro models have revealed that this process is secondary to the excessive production of mitochondrial oxidants, a product of mitochondrial dysfunction, even in cases where mitochondrial respiration is conserved. Insulin increases the number of type 4 glucose transporters (GL...

Infective endocarditis results from microbial infection of intracardiac structures and is highly fatal if untreated. The infection is typically clinically silent prior to the onset of cerebral hemorrhagic events. A 56-year-old male with a history of mitral valve replacement presented to the emergency department complaining of vague symptoms combined with neurological and cardiac problems. The patient was admitted, and medical investigations were performed. Blood tests and cultures indicated that... 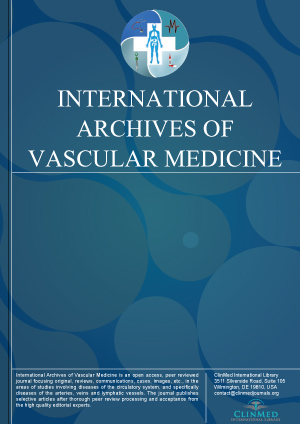